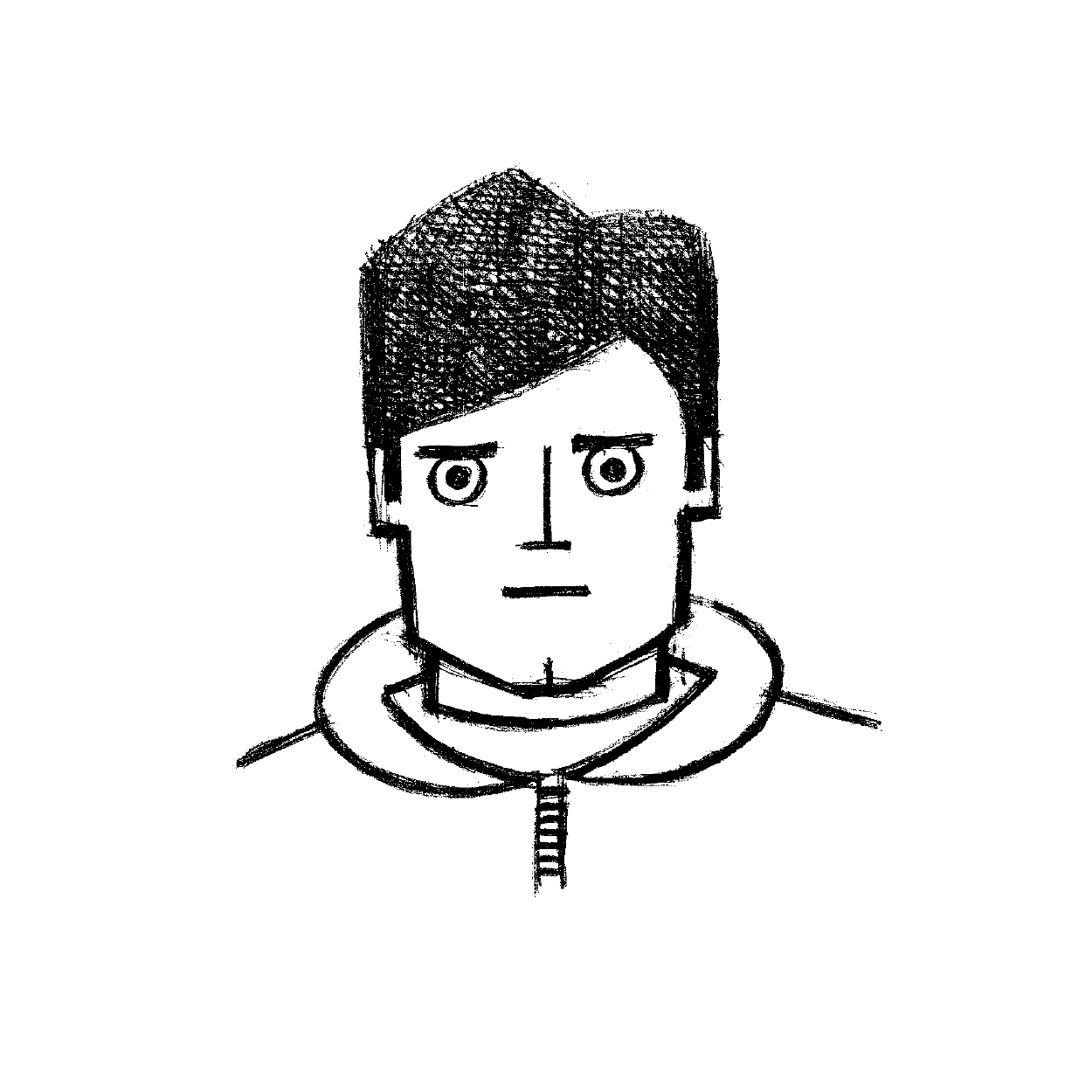 He was born in 1984. He graduated in Economics at the Catholic University of Milan but he has begun his career as a copywriter in Spain, at Bassat Ogilvy & Mather. He later returned to Italy, in Milan, to work at Saatchi & Saatchi and, in 2011, joined BBDO as a senior copywriter and supervisor. He won important national and international creativity prizes while working for clients such as Carrefour, P&G, Telecom, Nike, Rolling Stone Magazine, Sky, TIM and Mercedes Benz. In February 2014, he has been selected as Executive Board Member of the Italian Art Directors Club.