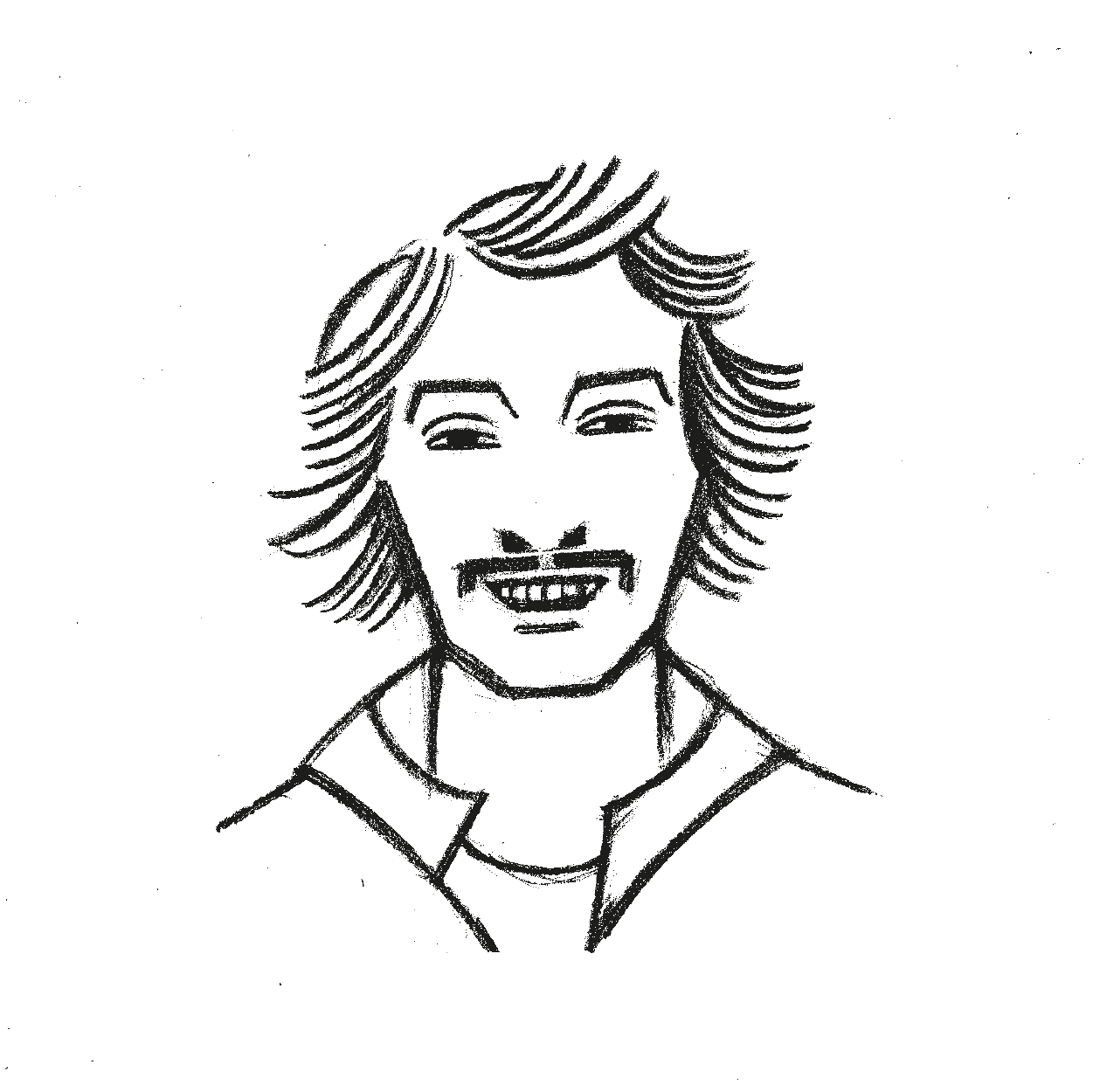 His career began in 1997, when he won the first Cannes Young Lions edition and started as a copywriter in BGS D’Arcy. In 2000 he moved to DLV BBDO, the youngest and most creative agency of that time, where he was soon appointed Creative Director. In 2005, he joined DDB Italy as a board member and Group’s Executive Creative Director, bringing the agency’s reputation to the top. He is the only Italian that has been nominated Creative of the Year at the NC Awards for seven times, leading his own agencies to be nominated four times Best Integrated Agency of the Year and three times Best Digital Agency of the Year.
Nowadays, besides being one of the most influential Italian Creative Directors worldwide, he is President of the Italian Art Directors Club, Italian representative of the Cannes Lions Festival and board member of the European Art Directors Club.